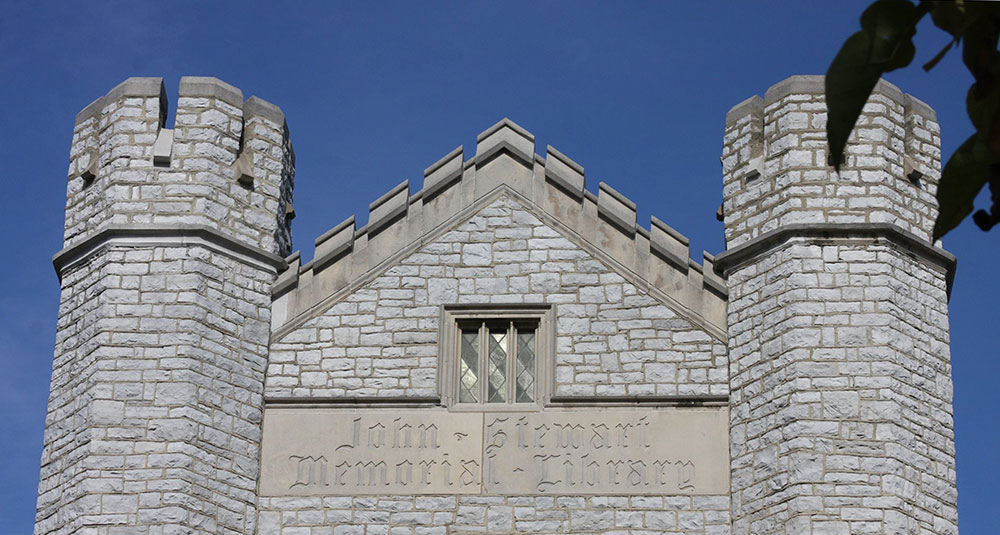 Recommendation to the Wilson College Board of Trustees

We offer the following recommendation, which is designed to ensure that the very best ideas are incorporated into plans about the future direction of Wilson College; the decision-making process is thoughtful, thorough, and unrushed; and the entire Wilson community comes together to help Wilson thrive.

We thank the members of the Commission on Shaping the Future of Wilson for their hard work and service to the College. Some of their ideas are excellent and are well-positioned to benefit Wilson.

This single recommendation is straightforward. When the Board of Trustees meets on January 13, 2013, to consider the recommendations of President Mistick and the Commission, we strongly encourage the Board to postpone for 3–4 years any decision that would alter the long-standing mission of Wilson as a liberal arts college for women. We understand that instituting transformative change will take time, and certain decisions must be made immediately. We endorse that. However, not all the decisions on shaping Wilson's future need to be made now. In particular, we urge you to table any vote about whether Wilson should become a coeducational institution.

The primary reasons for this recommendation are as follows:

Instead, we suggest that the Board of Trustees consider each recommendation individually, gather additional data as needed, and prioritize which recommendations need to be implemented first. Please table any decision about coeducation at Wilson. Instead, do everything possible to ensure that Wilson College remains and thrives as a liberal arts college for women. This is the core identity of the College; it is what makes Wilson unique.

We all recognize that Wilson faces serious financial challenges, and it is imperative to increase enrollment. It also is imperative to act vigorously and effectively in other ways to increase revenue, e.g., through increasing the endowment; annual donations from alumnae, friends, and community businesses; foundation grants and gifts linked to specific programs; fundraisers targeted for specific purposes, etc. Also, not to be discounted are the enormous efforts alumnae and other volunteers would pledge—and deliver!—to help with student recruitment and retention, marketing, fundraising, etc. (See the enclosed statement, which more than 635 people have signed.)

If Wilson is to thrive, a majority of all constituencies—students, faculty, alumnae, administration, staff, and friends of the College—needs to support the College in every way possible. Wilson is too small for any of these groups to be divided and “conquered.” Please take the time to make the best decisions and, in the process, do everything you can to bring the Wilson College community together. All of us want Wilson to survive and thrive. We share common ground. In this spirit, we strongly recommend that the Board table any vote on the issue of Wilson becoming a coeducational institution.

Thank you for considering this recommendation.

Respectfully,
NB: Only your name and class year will appear.
Your email will be kept private.

Join the 499 individuals who agree with this recommendation.