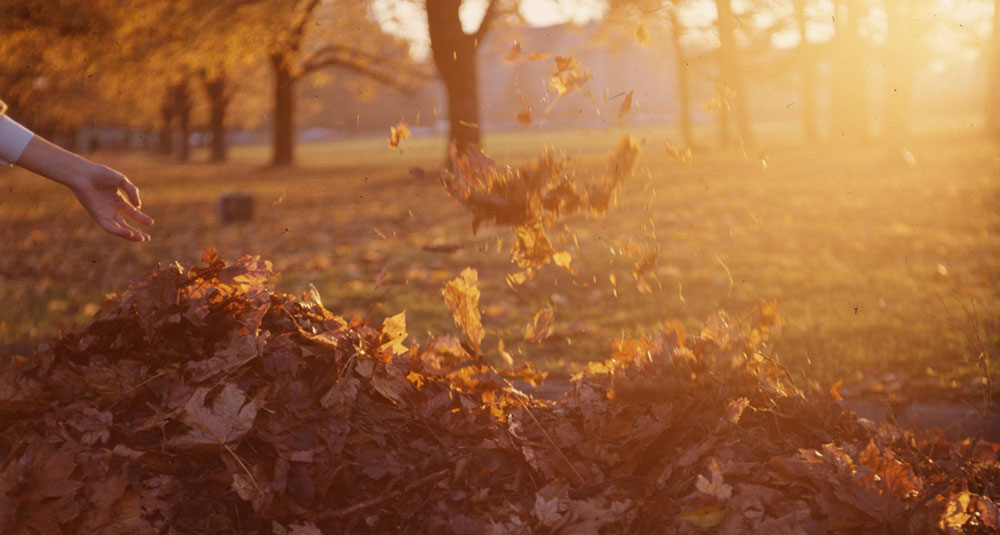 Since early November of 2012, the Daisies Can Tell team (which was then the Pines & Maples team) has sent occasional emails to alumnae and friends to keep everyone informed about developments affecting Wilson College. In January of 2014, we changed our name and website, following a series of letters to and from President Mistick and College attorney Elizabeth Maguschak. The letters show that we were threatened with legal action, were advised the College had no basis for a lawsuit, but nevertheless changed our name to avoid a protracted legal process that would have caused Wilson College to use funds it should spend on educational activities.

All of our messages are linked here in their original form, except that links to pages on our old website have been updated to those on our new website. However, there are still some broken links to resources that are no longer available online (e.g., our first email linked to a recording of one of the open Commission meetings, which the College has since taken down).

“It is time for an update from the Wilson alumnae who have been active at Daisies Can Tell, in Wilson College Women, and in the efforts, coordinated through the Limited Participants, to raise objections with the Pennsylvania Department of Education and with the Pennsylvania courts. It has indeed been a while since you last heard from us, but much work was underway and there is news to share.” (Read more…)

“The Pennsylvania Department of Education (PDE) has finally issued a decision on proposed changes to Wilson’s Articles of Incorporation (Charter). By adopting the “Proposed Report” prepared on the matter for Acting Secretary Carolyn Dumaresq, the PDE has approved revisions to Wilson’s Charter, which include making the College coeducational across all programs, thereby eliminating the College for Women. Despite the PDE’s decision, there is harsh criticism of the College’s actions, and in no part of the report does the PDE find error in the information or arguments presented by the Limited Participants. Indeed, significant legal and factual questions were resolved in the Limited Participants’ favor. Here is a recap of the decision released by the PDE on January 6, 2015.” (Read more…)

“Hello! It has been five long months since we reported to you about the hearing held June 16, 2014. That day, more than 70 of us filled the Honors Suite in Harrisburg for an informational hearing before a panel of the Pennsylvania Department of Education (PDE). We apologize for taking such a long time to be in touch with you again, and thank you again for all your support. The PDE still has not approved, disapproved, or approved in part the Board of Trustees' proposed revision of the Wilson College Articles of Incorporation (Charter) published in the PA Bulletin in July 2013. Information from the College implies the matter has been decided, but it has not.” (Read more…)

“The June 16, 2014, informational hearing at the Pennsylvania Department of Education (PDE) went well for the Limited Participants, four extremely well prepared alumnae who offered compelling testimony on behalf of Wilson College Women and others who believe Wilson should retain its core mission as a women’s college. The purpose of the hearing was to gather information that will allow the PDE to decide whether changes to the College’s Articles of Incorporation proposed by Wilson’s Board of Trustees should be approved in whole, in part, or denied. One of those changes would make Wilson coeducational across all programs, thereby eliminating the all-female, residential, undergraduate College for Women.” (Read more…)

“Reunion Weekend is here, and alumnae are returning to campus to catch up with classmates and reminisce about their years at Wilson. For classes from 1970 on, though, startling news about your school might await you.” (Read more…)

“The Pennsylvania Department of Education (PDE) has announced the date of the public, informational hearing to consider changes to Wilson's Articles of Incorporation. Those revisions include the Board's decision to make Wilson fully coeducational.” (Read more…)

“Last year, under the aegis of “transformative change,” the Wilson College Board of Trustees (BOT) voted to eliminate the College for Women. A primary reason given for this decision was to ensure Wilson's financial stability. Are the BOT's changes, including coeducation, solving Wilson's fiscal problems?” (Read more…)

“We have an important message for you. Effective January 21, 2014, we are operating under a new name and from a new website: DaisiesCanTell.com. Within the next 30 days, we will also stop using the pinesandmaples.com address in our emails to you. This will be the last message from pinesandmaples.com; expect to hear from us under DaisiesCanTell.com going forward.” (Read more…)

“Wishing all good things to you and your family in 2014 and beyond.” (Read more…)

“We are writing about a new issue of concern to all of us.” (Read more…)

November 17, 2013 — Department of Education Review Not a Routine Formality

“This summer, when the Wilson College Board of Trustees revised the Articles of Incorporation—also known as the College's Charter—and submitted them to the PA Department of Education (PDE) for approval, they not only eliminated the College for Women, they submitted other changes that raise serious questions. The PDE is reviewing the altered Articles/Charter and is also considering protests from 40 people who oppose the proposed revisions. Most of the protests were submitted by alumnae who believe Wilson has produced an Articles/Charter that does not reflect state law, and has admitted traditional-age male students before it is legal to do so” (Read more…)

“The goal of Pines & Maples is to share information with the Wilson community. From the emails we receive, we know many are finding the Pines & Maples website and communications important sources for news. Thank you for writing to us, whatever your views. Please stay informed and ask questions” (Read more…)

“Autumn is here and so are Wilson's enrollment data for the fall of 2013. Traditional-age undergraduate enrollment, including full-time and part-time students who are either residents on campus or commuters, is 308. This figure does not include the Adult Degree Program or Wilson's graduate programs, but does include three males enrolled as commuter, traditional-age undergraduate students.” (Read more…)

“It is mid-summer already and the weeks are racing by since many of us returned to Wilson for Reunion Weekend. Even more time has passed since the Board of Trustees met in May and voted to change the College's Articles of Incorporation. The change to the Articles must next be approved at the state level in Pennsylvania, and both the Attorney General's office and the Pennsylvania Department of Education have begun reviews. Alumnae who are tracking the events have much news and information to share.*” (Read more…)

“To those of you who donated to the Double It! Matching Fund, thank you again for your generosity! The final tally shows that, over 26 days in December and January, you contributed $81,808! The College has been under the misconception that alumnae from the last 30 years do not give. You have unquestionably shown them otherwise. Some stats we thought you might like to know.” (Read more…)

“Congratulations and thank you to everyone who gave so generously to the Double It! Matching Fund!” (Read more…)

“This is the last call for the Double It! Matching Fund! The fund closes tonight at 11:59pm—if you've been waiting to give to heighten the excitement at the last minute, this is your cue!” (Read more…)

“What an exciting week! The Pines & Maples crew has wonderful news to report!” (Read more…)

“Happy New Year from the Pines & Maples team! We hope you had a wonderful holiday and are looking forward to a healthy and happy 2013.” (Read more…)

“Thank you for your continued support of Wilson College! As you know, the Board of Trustees will reconvene on January 13, 2013 to consider President Mistick's recommendations, which include making Wilson fully coeducational. During the past few months, the President, Commission, and Trustees have received our messages and offers of assistance. Now we have to show them what we can do!” (Read more…)

“Thanks for your support of Wilson! We'd love to tell you that you can put your feet up and relax, but it's not quite that time yet. With only 9 days until the Board of Trustees meets to review and vote on the recommendations put forward by the Commission and the President, we're writing to let you know about two actions you can take to influence the process.” (Read more…)

“You are receiving this update because you, along with more than 540 other alumnae and supporters, have shown your support of Wilson College by signing the Pines and Maples pledge.” (Read more…)